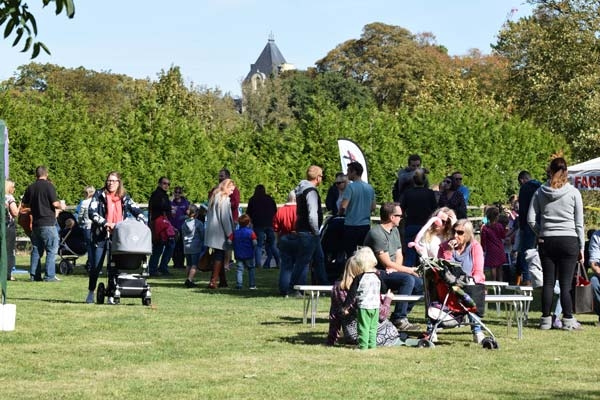 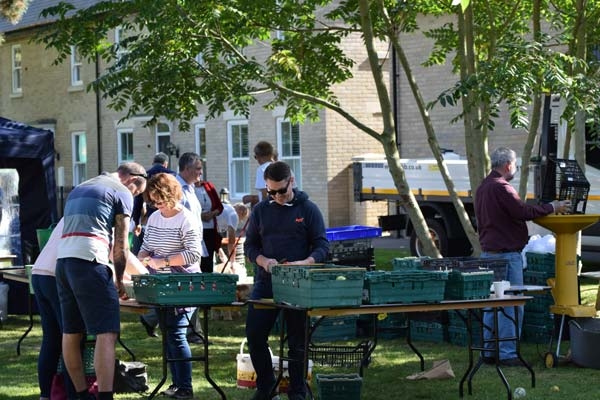 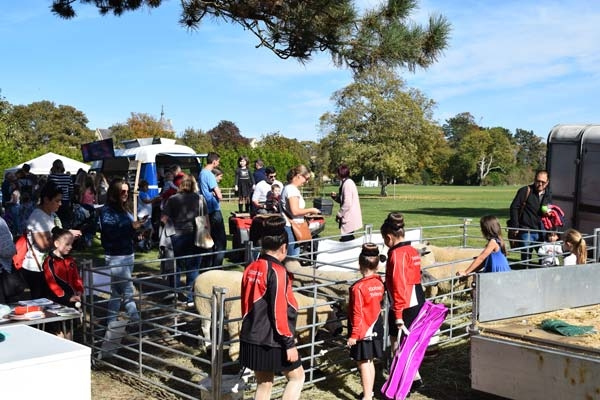 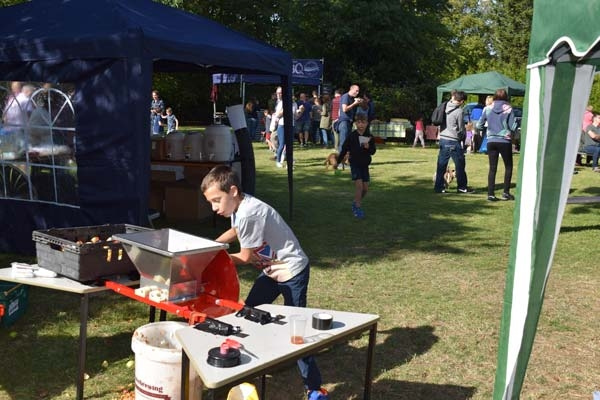 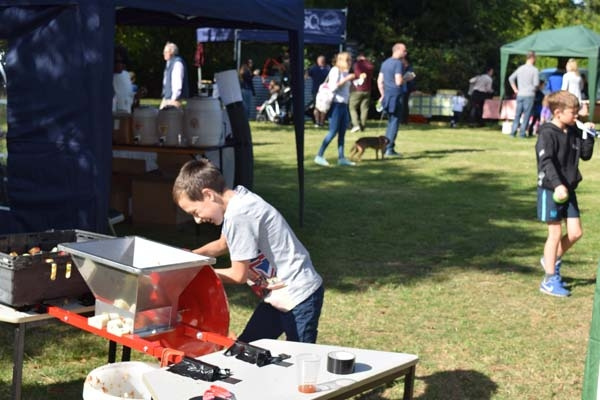 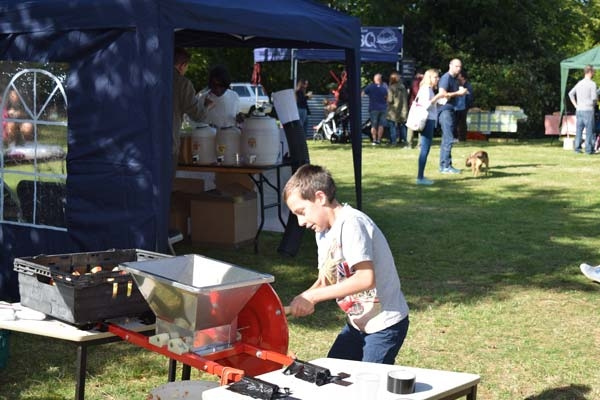 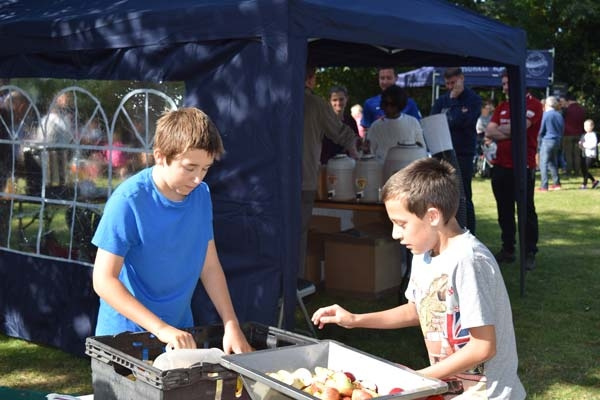 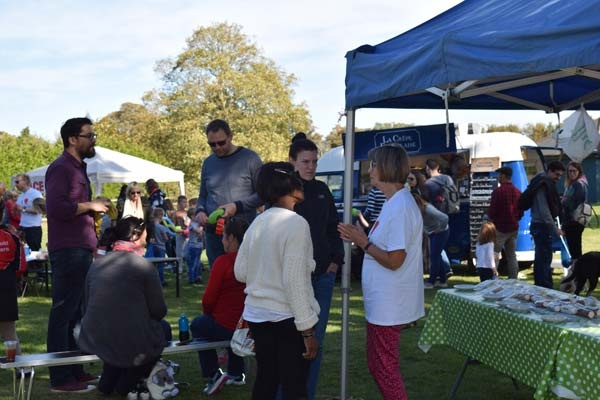 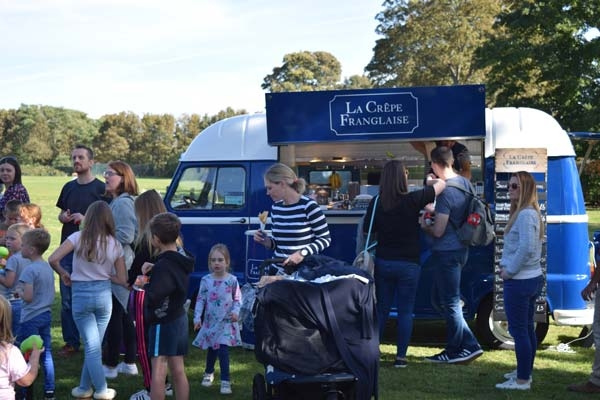 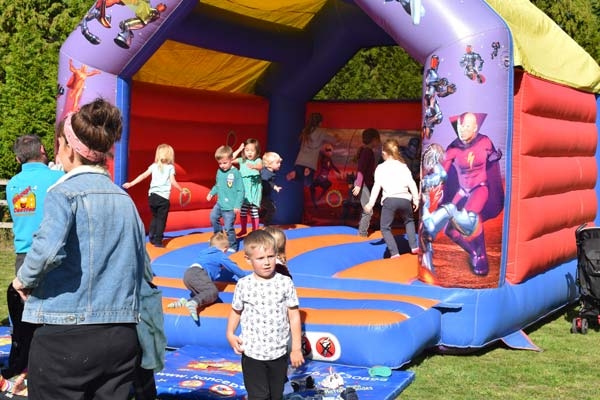 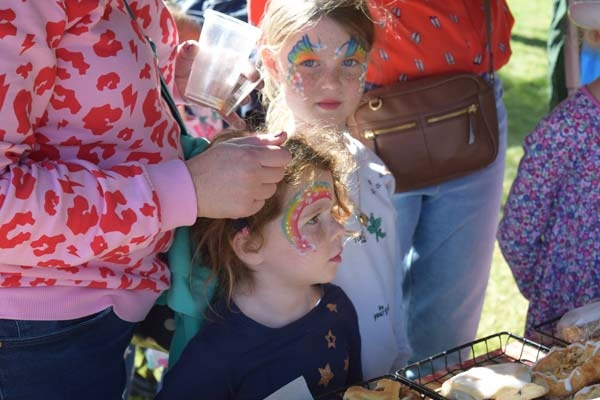 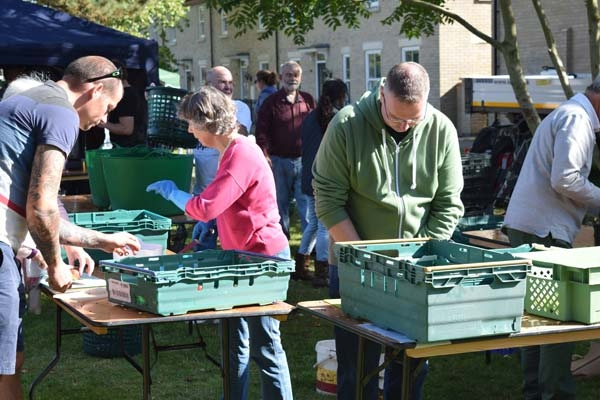 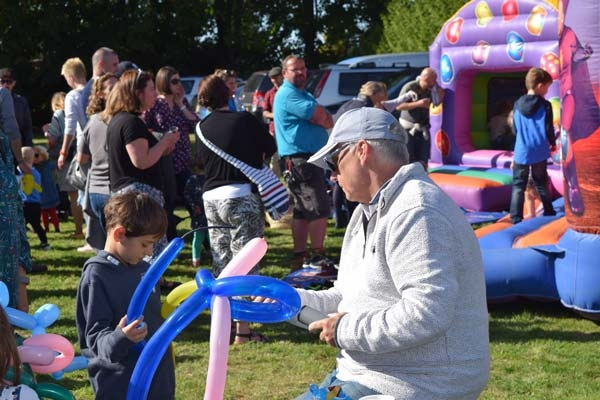 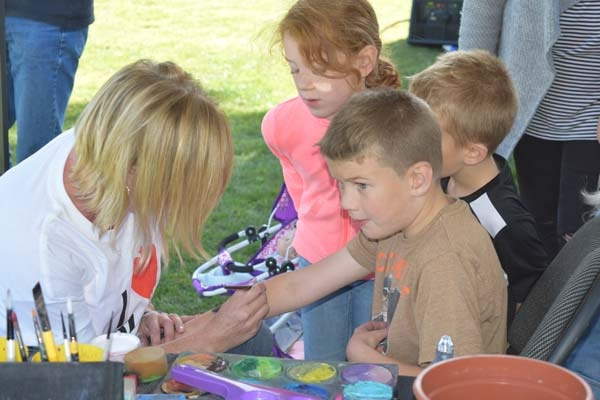 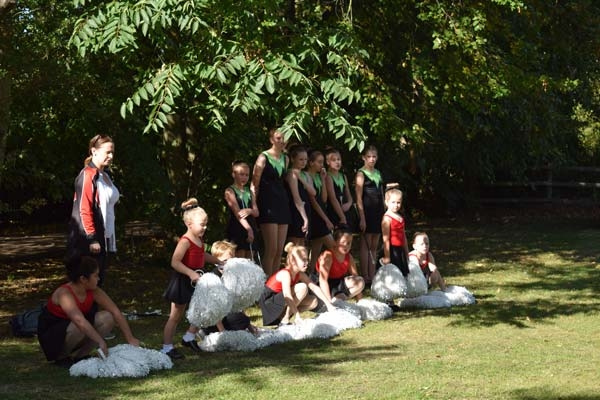 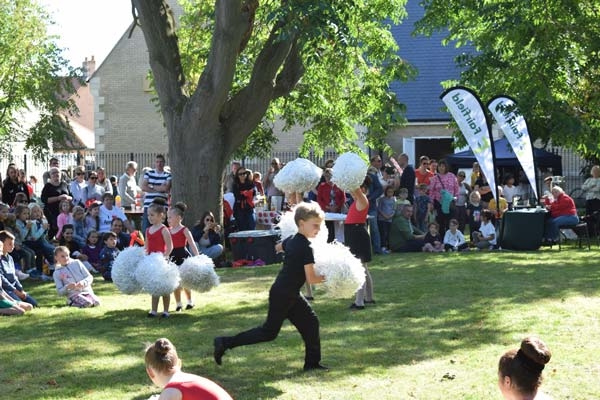 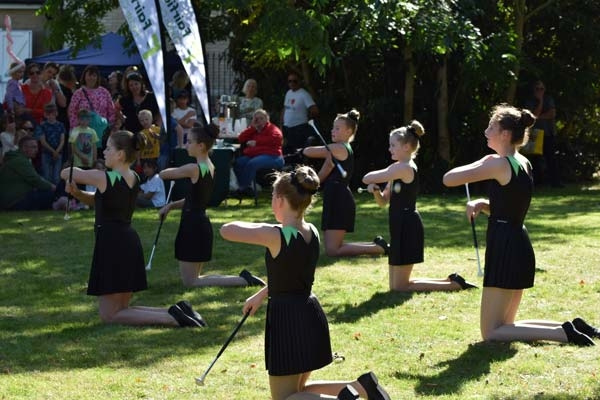 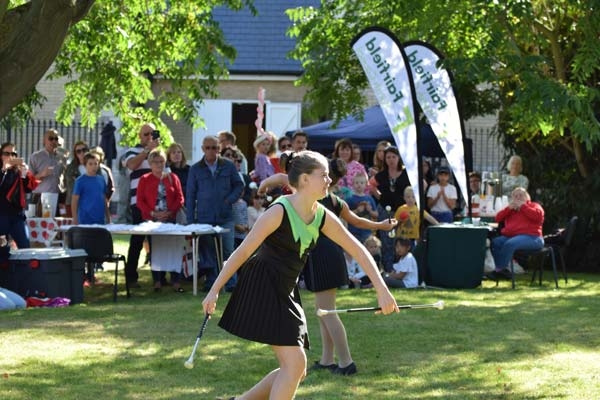 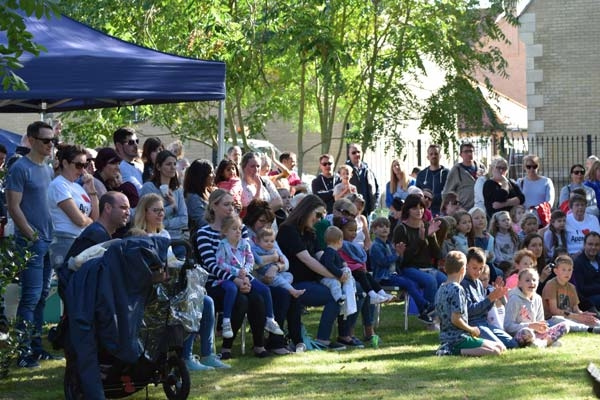 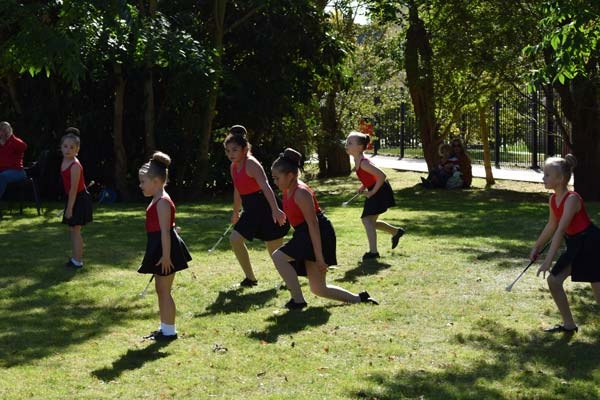 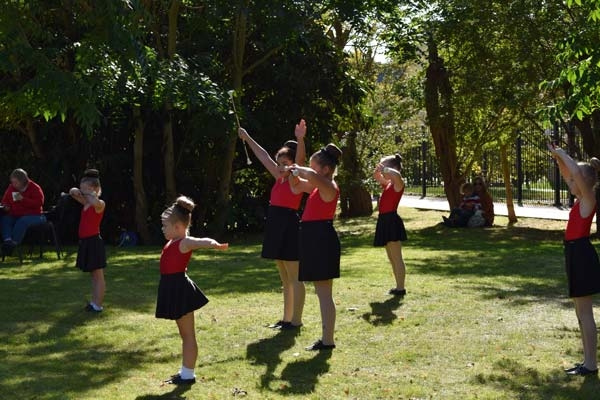 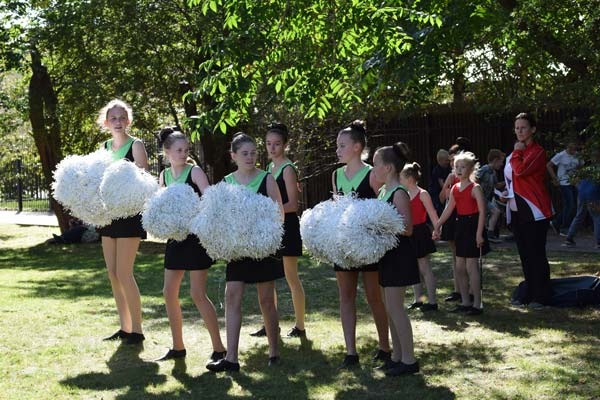 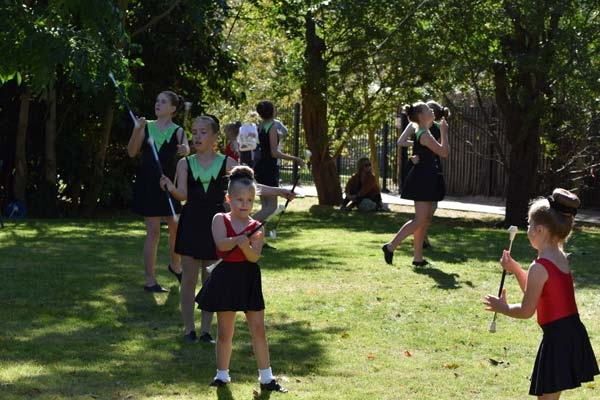 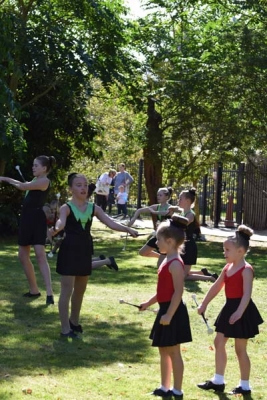 Brilliant sunshine certainly brought you all out to help press apples for juice and for the start of the process for this year’s vintage Fairfield Cider. The two apple picking days the previous two weekends and seen loads of apples picked for the occasion plus some brought their own pickings to press. Even so the supply ran out!