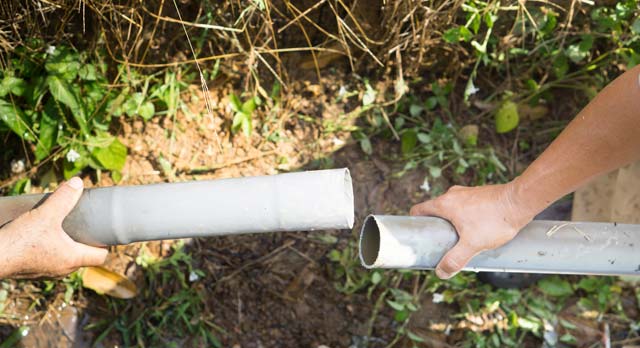 The parish council has received the following update from Central Bedfordshire Council regarding the sewage smell emanating from the Letchworth Water Treatment Works:

The Council’s Pollution Team has been proactively monitoring odour in the Fairfield area several times a week from mid August 2016 to gain evidence on the frequency and extent of the odours. So far strong persistent odour episodes have not been witnessed by officers since the replacement odour neutralising system was installed on August 17, but there have been some localised intermittent pockets of odour witnessed by officers on occasion. Officers have also witnessed smells from muck spreading on fields in the area and are investigating these at the same time. Please do contact the Pollution Team when the odour is affecting you so that we can target monitoring more effectively. You can either email pollution@centralbedfordshire.gov.uk or call 0300 300 8302 and ask for the Pollution Team.

So far only three residents have returned their diary sheets to the Council. Thank you to residents who have returned their diaries. We would ask that if you have not returned your odour diary then please do so as this forms an important part of the evidence base on how the smell is affecting residents in their homes. A few residents have emailed the pollution team when the smell is affecting them and we have monitored the same day where possible.

At the recent meeting Anglian Water requested that residents continue to report odour problems to their hotline number 03457 145 145 so that they can investigate and keep a log of the number and frequency. This information is also used as part of the Anglian Water prioritisation system for complaints.

Officers have requested information regarding Anglian Waters progress towards a long-term odour management strategy and solution being identified and implemented. Anglian Water have agreed to keep us informed as this develops, and we will provide a further update to residents once additional information is received in this respect.

Previous reports are now in the Archive News section