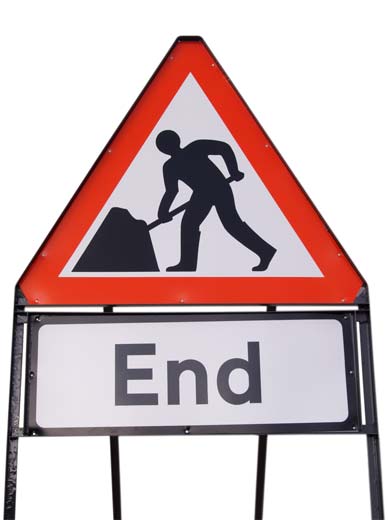 Thanks to the fine weather, the night time roadworks on Hitchin Road has been completed ahead of schedule. So there will be no closure tonight!