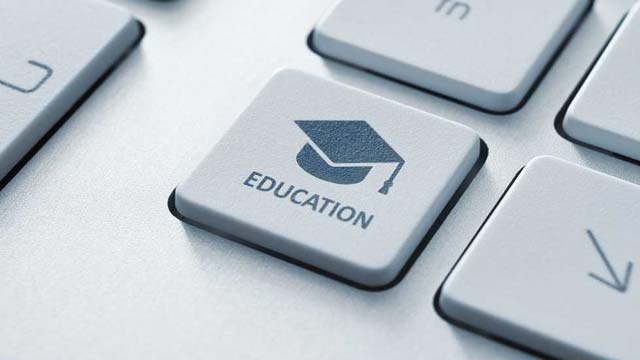 The usual route for Fairfield Park children is to start at the Fairfield Park Lower School, which is now spread over two sites – the original one in in Dickens Boulevard and a second site off Hitchin Road. They they move onto either  the Etonbury Academy on the outskirts of Stotfold (but which has a postal address of Arlesey) or the Pix Brook Academy which is on the other side of the road to Etonbury. Both Etonbury and Pix Brook have recently changed to accept children from 9-16, making the next move to Samuel Whitbread Academy at Clifton unnecessary. A school bus leaves Fairfield Park for Samuel Whitbread. However, the option of moving onto Samuel Whitbread is shortly being withdrawn.

Adult Education classes are also held at Samuel Whitbread but evening class enrolment can also be made at the North Hertfordshire College and Hitchin Language School.

Families moving from North Hertfordshire can, however, keep their children at their current schools but it is best to confirm this with the head of each individual school. Hertfordshire operates a two-tier system and in certain circumstances a Fairfield child can move up from primary to a secondary school in Hertfordshire.

If you are moving to Fairfield Park and would like to discuss schooling options you can contact the School Admissions Service, telephone 0300 300 8037 or email them. You can also check out this link on the Central Bedfordshire Website

Pre-school childcare is available at Fairfield Park at Poppyfields, which is on the lower school site, and offers high quality full time childcare from 8am to 6pm. It can fit around the school day, for before and after the school day and for extra sessions for part time children. Contact the school office for more details.

There are also independent schools in the area.

Contact details for all schools (with web links) are as follows: