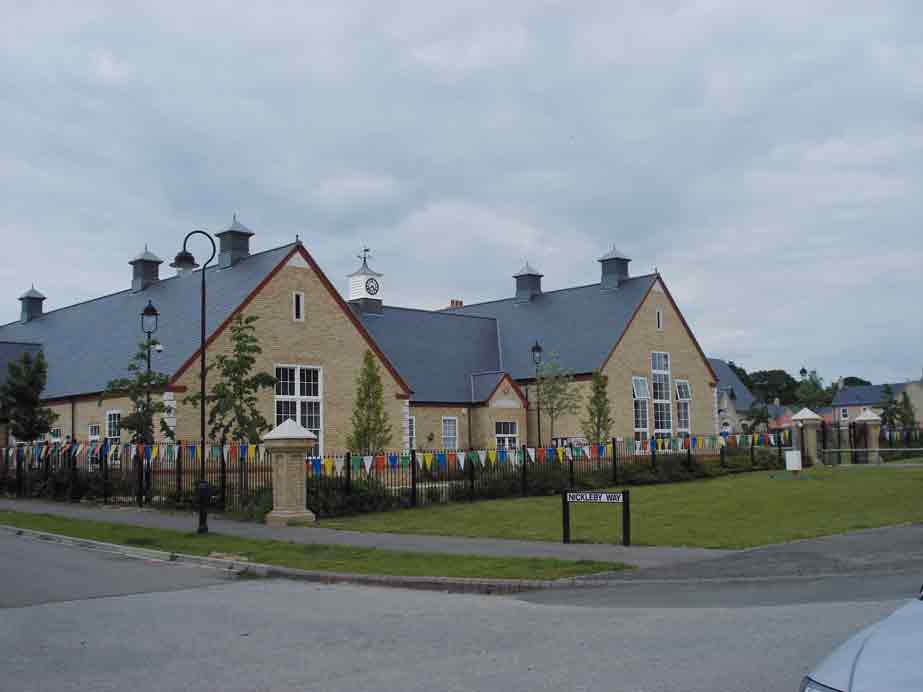 Central Bedfordshire Council is proposing a switch from 3-tier to 2-tier Education and will be starting a full consultation shortly.

In a press release they say:

The Council, headteachers and governing bodies across Shefford, Stotfold and surrounding area have developed a joint plan for schools for the future. The plan, endorsed by the Council’s Executive today for public consultation, proposes changes to schools as part of a long-term plan to meet demand of new housing growth.

Stotfold and Shefford is an area that is set to grow with around 5,400 new homes set to be built over the next 10-15 years. This growth would mean an additional 3,500 new school places will be needed. Over the past year, all schools in the area have been working collectively with each other and Central Bedfordshire Council to shape the Schools for the Future programme, which is designed to ensure that the area has the right schools, in the right places to deliver the best education to children.

Cllr Sue Clark, Executive Member for Families, Education and Children, said: “We know that Stotfold and Shefford will see significant growth in the coming years and that’s why it’s really important that we have a shared plan to meet this demand.

“Whilst this is a significant change, it’s a positive move that would increase the capacity of each school, allowing them to grow and accommodate additional school places and provide great education for all our pupils in the future.”

“We want to hear from everyone with an interest in the future of education in our area when the consultation is open later this month.”

The consultation begins on Tuesday October 29 and will close at 5pm on 20 January.

Schools in our immediate area included in the plan: