It is with regret that we have to report that Councillor Amanda M Hunt has resigned for personal reasons from Fairfield Parish Council (FPC) with immediate effect. Amanda was elected to the council in February 2018 at a by-election and has worked tirelessly on behalf of FPC. She became Vice Chair in May 2019. During […]

We have two Apple Days to look forward to in September 2021 where you can make your own juice, cider and cider vinegar. They are your apples so it’s free!  Sunday 12th September – Apple Picking Day between 10 am and 2 pm. Stop by the Community Hall to collect a tray and picker.  Saturday […]

Fairfield Wombles had a new recruit on Tuesday June 2 when our MP, Richard Fuller, paid a visit and helped with picking up litter in the Urban Park. He was met by our newest Cllr, Vinesh Khatwa, and the two spent an hour picking up litter while Richard also took the opportunity to speak to […]

The parish council is fully aware of the different opinions residents have on how the play areas are proposed to be improved by FPRA so they are more inclusive for all children. Naturally, people feel quite strongly about some of these proposals (some in favour and some against) and everyone has the right to have […]

The Councillors and Clerk of Fairfield Parish Council are deeply saddened at the news of the death of His Royal Highness The Prince Philip, Duke of Edinburgh. Our thoughts are with The Royal Family at this time. The official announcement from Buckingham Palace can be seen on the Palace website. Details about any arrangements have […]

Would you like to become a Fairfield Womble and help pick up litter? Many families have already taken part in a scheme where you can borrow and collect litter pickers and a black bin bag from the Fairfield Community Hall and do litter picking around Fairfield. Previously we have held an annual litter picking day […]

Watching cricket, once the current restrictions are removed, will be much more comfortable with six new benches around the perimiter. Five have been donated by the Parish Council and the sixth by a Fairfield family in memory of their son. All six carry inscriptions. The exisiting benches were not only getting old but were not […]

Councillor Nick Andrews was been elected as the new Chair for Fairfield Parish Council for the remaining part of this civic year following Councillor Barrie Dack’s resignation as Chair due to health reasons. Councillor Andrews has been a Parish Councillor since May 2019. During this time he has been involved with many projects, in particular […] 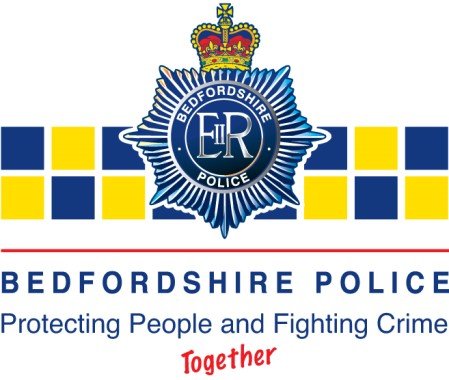 The Biggleswade Community Police team has an additional member, Pc Christopher Willcox-Cassidy. One of his roles will be to help the newly formed Fairfield Neighbourhood Watch be set up officially and also look into the antic-social and criminal behavious that has plagued Fairfield in recent weeks.