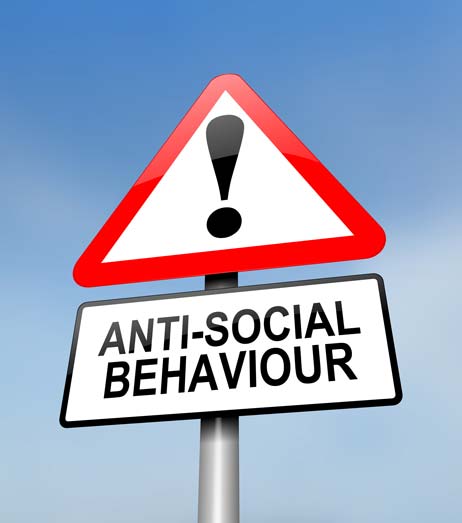 There has been increased reports of anti-social behaviour on Fairfield over the past few weeks. All involve groups of teenagers and young people.

Many of these are coming onto Fairfield from surrounding villages and towns and have been witnessed by several residents who have reported this to us and the Police.

Much of the activity is restricted to two areas – the vicinity of Tesco and the approaches to the Blue Lagoon itself.

The Police are doing regular patrols and earlier this week mounted an operation at the entrance to Fairfield where they stopped vehicles coming onto Fairfield that contained youths.

If you see any incident, please report it to the Police via the 101 system on the phone or online as this helps the Police map crime. However, if the crime is serious and is still ocurring this should be reported to the Police via 999 immediately.

Yesterday there were reports of a fight involving teenagers outside Tesco. If this had been reported to the Police via 999 via a smart phone, the control room could have linked you into a new system that is being trialled in Bedfordshire, Cambridgeshire and Hertfordshire before being rolled out throughout the Country.

If the matter is ongoing the police control can send a link to your phone that, once activated by clicking on it, allows the Police to watch the incident via our camera and record it. Further, the video can be forwarded to officers on their way to the incident so that recognition of offenders may be able to be made after the people involved may have dispersed. It can also help in the identification of offenders through information the Police already hold.

The system is fully compliant with GDPR and has Home Office approval.